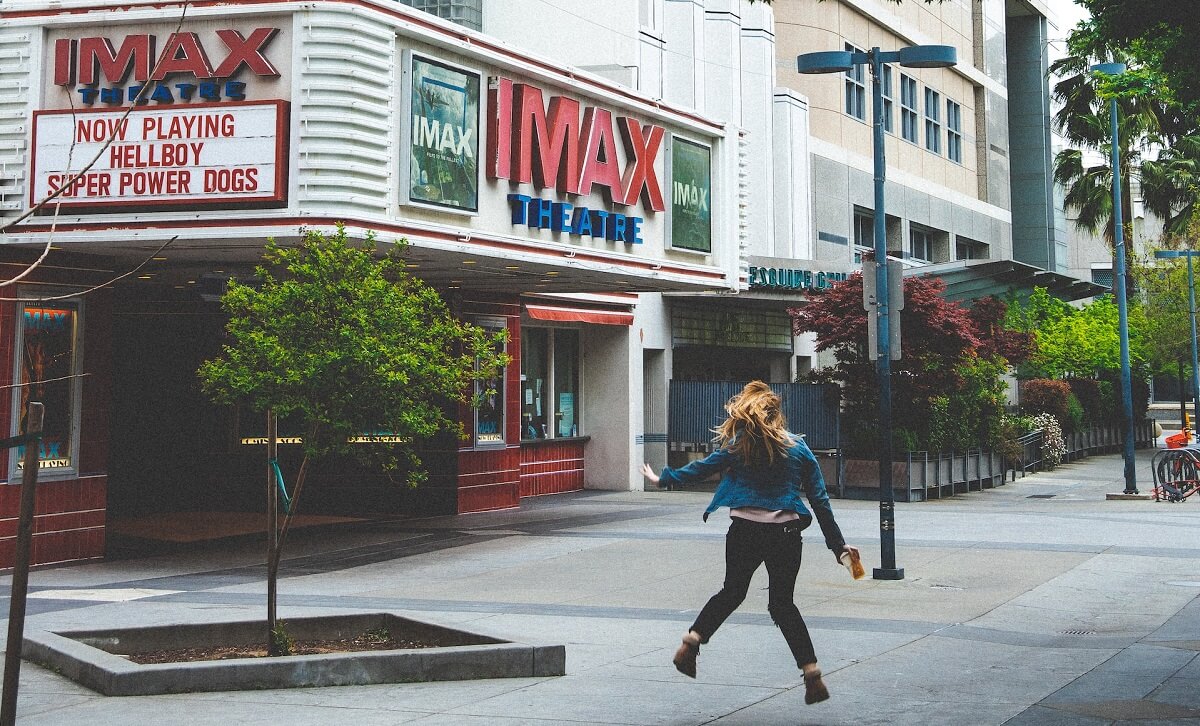 Technology has taken an incredible leap forward in a relatively short amount of time, as both Dolby Cinema and IMAX experiences go a long way towards proving.

But which is more deserving for your hard-earned money? If given the choice between the two, should you pick a Dolby Cinema theater or an IMAX screen? The answers to questions like those require you to keep a few key things in mind.

How Does The Image Compare?

In terms of the image side of the theatrical experience – which is arguably the most important element – you need to look at things from two distinct angles. The first is the image quality, and the second is the overall image format.

Both Dolby Cinema and IMAX are high quality digital formats that sport exceptionally high contrast ratios and better image resolution (meaning detail) than the best television you could buy for the home right now.

Having said that, Dolby Cinema has a distinct edge when it comes purely to this part of the conversation – this despite IMAX’s proprietary dual laser projection system.

When it comes to image format, however, this is where things get tricky. Dolby Cinema projects movies at the standard aspect ratio – meaning whichever ratio was chosen by the people who made the film for wide distribution. Usually this is 1:85:1 or 2:35:1. When a movie was shot in IMAX, however, it has a large format aspect ratio of 1:90:1.

This means that on an IMAX screen you’re seeing roughly 26% more of the image than you would be in any other theater. This, coupled with the massive size of most IMAX screens, creates for a truly immersive experience.

How About The Sound?

With regard to sound, the technical specifications of your average Dolby Cinema theater give it the clear advantage.

That’s not to say that the experience will somehow be muddled if you see a movie in an IMAX theater. You’re still getting professional-grade sound quality with a rich, bass-filled sound.

It’s just that you’re more than likely giving up the extra layer of immersion that a technology like Dolby Atmos has to offer. Whether or not this is important to you will ultimately come down to the preferences of the individual viewer.

How Does The Experience Differ?

Last but not least we have the overall quality of the cinema experience itself – meaning the comfort, the availability, and additional features.

With regard to comfort, most Dolby Cinemas sport high-end, adjustable leather theater seats to make you really feel like you’re in for something special from the moment you sit down. Many even have audio transducers under the seats to help you feel the sound, not simply hear it.

IMAX seats tend to be more standard fare, not unlike what most people have experienced in the theater for years. Is this bad? Absolutely not – it’s just that again, it lacks that additional layer that Dolby Cinema offers.

In terms of availability, IMAX is the clear winner simply because there are more of them for you to choose from. Setting up a Dolby Cinema is not like setting up a regular theater and because of that, there aren’t as many.

There are approximately 197 Dolby Cinemas in the world, with 127 of those being spread out across the United States. By comparison, there are more than 1,500 IMAX theaters all over the world by virtue of the fact that it has simply been around longer.

Do They Both Offer 3D Films?

Dolby Cinema only offer 2D films but, when available from the movie studios, IMAX offers both 2D and 3D presentations.

Although the latter are not necessarily as common as they were in the last decade after the immediate release of James Cameron’s “Avatar.”

Finally, when it comes to cost, both are fairly evenly matched by a Dolby Cinema is a bit more expensive. Most estimates say that Dolby Cinema tickets are between $20 and $25, while IMAX tickets average roughly $20. To put that all into context, your average movie ticket will probably run about $15.

Is the extra $5 that you’re likely to spend for a Dolby Cinema ticket worth it? Again – this is up to the preferences of the individual viewer and how much you’re looking forward to the film that you are about to see. It’s a decision that you can only make once you have all other information available to you.

Related Article: IMAX vs. RPX: Which is Superior?

Dolby Cinema commonly wins when it comes to image quality alone.
In terms of the image format, IMAX is the clear victor.
For the audio side of the experience, Dolby Cinema comes out ahead – but just barely.

For the experience, Dolby Cinema may have comfort covered, but availability and cost go to IMAX.

So when it comes time to head out on the town for your next big night at the movies, an IMAX theater will give you everything that you’re looking for and more. Having said that, Dolby Cinema is no slouch itself and both will offer that exceptional experience that you won’t be forgetting anytime soon.

To find out more information about the major differences between Dolby Cinema and IMAX, or to get answers to any other questions that you may have, please don’t delay – contact us today.