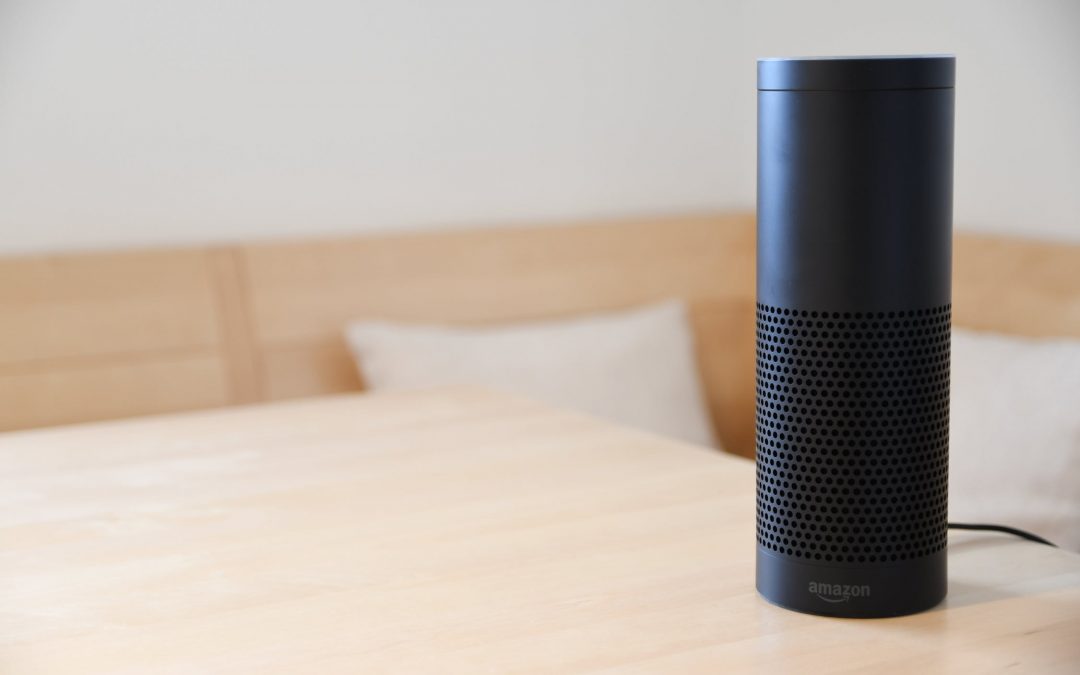 Amazon Alexa is a great virtual assistant that gives people access to a a huge amount of useful information and allows you to seamlessly control smart devices in your home.  As it turns out, Alexa also has a sense of humor. Users have discovered and shared many undocumented questions and commands that prompt interesting, funny, or clever responses.

Below are a compendium of easter eggs gathered from around the internet, including from Pocket-lint, the Ambient, TurboFuture, and Tech Radar.  We have gone through all of the questions and commands below to ensure they still work, and in the event you don’t have an Alexa-enabled device handy, even tell you what the various responses are.

We have done our best to categorize the commands to make them easier to find.

Alexa has quite a few things to say about popular and quotable movies covering numerous genres.  However, Alexa is particularly fond of Star Wars, as you will see below. Enjoy these clever responses programmed specifically for movie-buffs.

Command: Alexa, I am your father.

Command: Alexa, may the force be with you.

Response: And may the force be with you, always.

Response 1: Speak like Yoda I cannot.  Master he is, while merely apprentice I am.

Response 2: Jedi named Yoda there is.  Unique way of speaking is his.  Focus must one, Until Yoda’s done, saying his whole sentences. (*bonus iambic pentameter*).

Command: Alexa, use the force.

Response: Remember.  The Force will be with you.  Always.

Command: Do or do not?

Response: There is no try.

Command: Are you a Jedi?

Response: Technically, I’m a droid, and droids aren’t Force sensitive.  So the answer would be neither.

Command: Are you a Sith?

Response: Given the choice, I’d be a Jedi, although technically I’m more of a droid.

Command: Alexa, these aren’t the droids you’re looking for.

Response: These aren’t the droids we’re looking for.

Command: Alexa, who you gonna call?

Command: Alexa, show me the money!

Response: Jerry, you got to yell!

Response: I am serious, and don’t call me Shirley!

Response: Attack ships on fire off the shoulder of Orion.  I watched C-beams glitter in the dark near the Tannhauser gate.  All those moments will be lost in time, like tears in the rain. Time to die.

Command: Alexa, what is your quest?

Response: To seek the Holy Grail.

Command: Alexa, what is the airspeed velocity of an unladen swallow?

Response: That depends if it’s an African or a European swallow…

Command: Alexa, do want to build a snowman?

Command: Alexa, do you know the muffin man?

Response: I’ve never met him, but I do know his sister, Madam Macaroon.  She’s a little bit nutty, but sweet.

Command: Alexa, I want the truth.

Response: You can’t handle the truth!

Command: Alexa, are you Skynet?

Response: I have nothing to do with Skynet, don’t worry.

Response: I think the sound of it is way more precocious than atrocious!

Command: Alexa, are we in the Matrix?

Response: You take the blue pill, the story ends.  You take the red pill and I show you how deep the rabbit hole goes.

Command: Alexa, do you know Hal?

Response: We don’t really talk after what happened.

Command: Alexa, which comes first: the chicken or the egg?

Response: Hmm… I just can’t seem to crack that one!

Response: May you ride eternal, shiny and chrome.

Command: Alexa, your mother was a hamster.

Response: Well your father smells of elderberries!  Now go away, before I taunt you a second time.

In addition to loving movies, Alexa also loves popular television.  In addition, it seems that while there has historically been a friendly rivalry between Star Wars fans and “Trekkers”, Alexa is a serious fan of both, with numerous easter eggs devoted to the popular sci-fi franchise Star Trek.  Enjoy these popular TV show references.

As a bonus note for Star Trek fans, you can get the true starship Enterprise experience by changing your Amazon Echo device device wake word to “computer” in the Alexa App.

Command: Alexa, beam me up / two to beam up.

Response 1: Ok, i’m not exactly sure where I’m sending you, but I hope it’s somewhere warm and sunny.  *transporter sound effect*

Response 3: Lets do this, I’ll try not to leave any body parts behind.  In three, two, one, *transporter sound effect*

Response 4: Ok, but you should probably know that I accidentally combined a human and a Tribble once, just once.  Here we go! *transporter sound effect*

Response 3: The engines canna take it!

Response 2: “Qapla’!”  You can shout that Klingon phrase for “success”.

Response 3: “nuqneH?” is the blunt Klingon greeting for “What do you want?”

Command: Alexa, make it so.

Command: Alexa, what is the Prime Directive?

Response: As the right of each sentient species to live in accordance with its normal cultural evolution is considered sacred, no Star Fleet personnel may interfere with the normal and healthy development of alien life and culture.  Such interference includes introducing superior knowledge, strength, or technology to a world whose society is incapable of handling such advantages wisely.

Command: Alexa, who lives in a pineapple under the sea?

Response: Maggie Simpson shot Mr. Burns, who survived to accuse her.  Homer claimed in a later episode that he framed Maggie.