How to Watch Netflix in Surround Sound 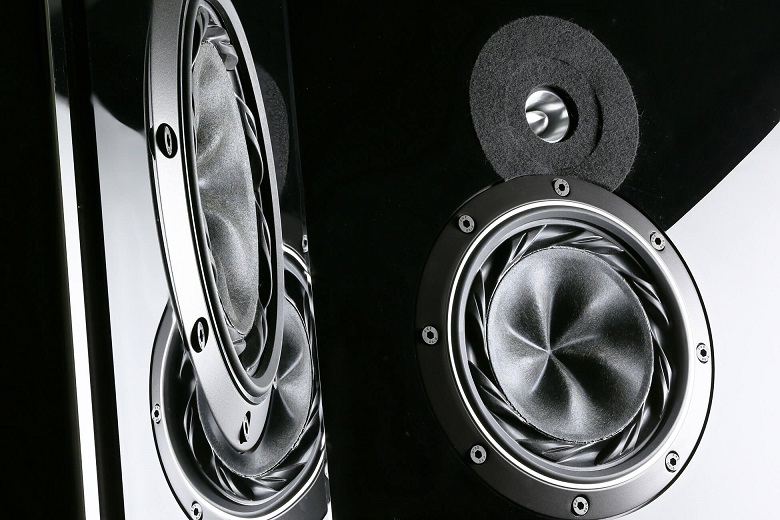 Everyone loves the convenience of being able to stream movies from Netflix, but one downside to using their service is that most of the movies are still just in old fashioned two channel stereo.

Luckily any modern home theater receiver has the ability to “matrix” a two channel soundtrack into a surround mix. However, most receivers also have more than one option to do this, with Dolby Pro Logic IIx and DTS Virtual: X, formally called DTS Neo: 6, being the two main options.

So when you are watching Netflix, or any other two channel source, which receiver setting will give you the best experience for Netflix in surround?

The Good News is, it’s Easy!

To magically transform your stereo source into a surround sound mix, all you really have to do is hit the surround button on your receiver or universal remote!

Not only that, but most receivers will save your last setting so once you have things dialed in, you won’t have to change anything. But if you have never done this before, chances are you are still listening to Netflix movies in the native format; stereo, and only your two front speakers and subwoofer are producing sound.

Now a couple notes, my set up is 5.1 and consists of a pair of Aperion Intimus 5Ts with a 6C up front, and two 4Bs for surrounds.  This was not a double blind test, because my eight month old son is not capable of switching the audio modes of my receiver. I used my trusty Marantz SR7013, which I love.

My first test was using Star Wars: Rogue One, which is on Netflix as of today, but apparently not for long. The battle scene on Jedha between the insurgents, Jyn, Cassian and the Imperials at about the 31 minute mark has the perfect amount of surround effects for my purposes.

I started out with Dolby Pro Logic IIx, which definitely provided a good amount of surround effect with laser blasts and explosions located to a good degree in the surround channels. Then I switched over to DTS Neo: 6 cinema and the difference was immediately noticeable. The overall sound was more immersive and the sounds coming out of the surround channels were more precise in their location.

But really the biggest factor was just that there was more sound coming out of the surround channels. When using Dolby Pro Logic IIx, more of the sound seemed to be directed to the front and center channels.

The Marantz SR7013 that I was using happens to have a third surround mode, known as Neural, which used to be a THX technology but has more recently been brought under the DTS umbrella.

However, when I watched the same Jedha scene with my receiver in the Neural mode, it outperformed both the Dolby Pro Logic IIx and DTS Neo: 6 cinema modes. There was a greater sense of movement between the channels. In particular there is a high pitched whistling effect at the 32:10 mark that I could hear moving across the soundfield with far greater detail than in the other two modes.

Next, I watched the scene beginning at 53:30 with a conversation between Cassian, Jyn, Bodhi, Chirrut and Baze. In this scene it’s mainly just dialogue, with a little bit of quiet background music. For this test there really wasn’t much difference between the three modes.

might have actually preferred Dolby Pro Logic IIx for this trial, but honestly it was an extremely minute difference and not one that I would say was significant.

In keeping with the theme of movies starring Mads Mikkelsen, I chose Marvel’s Doctor Strange for my next round of tests. For this one, I used a fight scene at the very beginning of the movie that begins at the 2:40 mark.

Right when this sequence starts, there are some cars that drive through the frame giving an ideal test of a panning surround effect. Once again, the DTS Neo: 6 setting gave a more realistic and dramatic presentation than Dolby Pro Logic IIx.

Switching back over to Neural, I have to say it remained my favorite of the three, with the most enveloping and well balanced sound in terms of all of the speakers in my system integrating together.

I know that Neural is a bit of an oddball format that many receivers don’t feature, but should you happen to have it, I can highly recommend that you use it for the most immersive surround experience when you are converting a stereo source to surround.

If that’s not available, the next best thing would be DTS Neo: 6 Cinema. The only caveat being, that if you are watching something that is mainly dialogue, a drama and not an effects driven movie, then Dolby Pro Logic IIx may be the better choice.

But really this is a pretty small difference and I personally would take a “set it and forget it” approach and just leave my receiver in DTS Neo: 6 Cinema, or Neural if you have it, all the time so you don’t have to switch back and forth.

One other tip, when you are watching a Blu-Ray or any other source that has 5.1 or better as its native source, make sure to keep your receiver in the “Auto” mode so that the original source comes through with minimal processing from your receiver.

We at Aperion hope you enjoyed this guide to converting stereo soundtracks to surround and if there are any questions, please feel free to leave them in the comments and happy listening!