Holy Grail: The Smart City Just Might Be an Engineer’s Unfulfilled Dream

“It is I, Arthur, son of Uther Pendragon, from the castle of Camelot. King of the Britons, defeater of the Saxons, Sovereign of all England!” – King Arthur, “Monty Python and the Holy Grail,” Michael White Productions, 1975

We’ve lived most of our adult life in Silicon Valley or what some call a bubble environment.

While the Valley may have been the first, there are bubble areas seeded all around the globe including:

They are magnets for start-ups and people from around the globe. 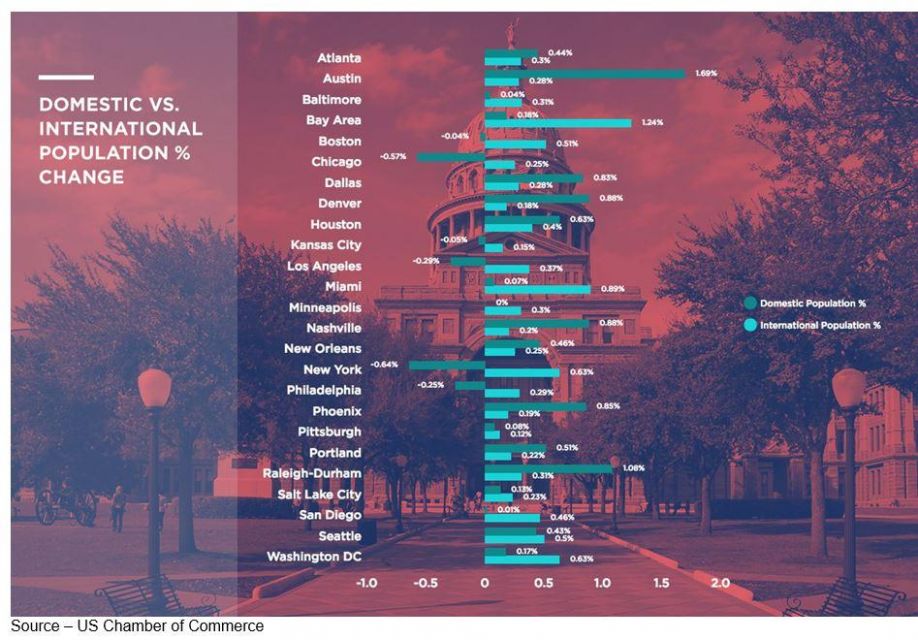 Global Attraction – Technologists from around the globe go where the total environment is best for them to make a contribution or breakthrough.  For them, it’s not just a job, it’s the complete ecosystem.

People who want to develop the next great idea and share all of the great things are drawn to the area and everything it has to offer.

Countries, states, cities hustle the new ventures – and wildly growing firms – with a wide range of inducements and visions of what the area has to offer:

The problem is there’s no long-term plan for Silicon Valley or NYC’s Silicon Alley or similar areas to handle the growth; which means some of the smart visions we have will be difficult to accomplish.

Let’s use Silicon Valley as an example.

The Valley now extends from San Francisco down to Gilroy, highlighted by company towns:

It’s not a definitive list, but you get the idea.

And there are hundreds of spin-offs, new ventures and out-of-area firms requiring space constantly.

Along the way, a lot of ventures fail and are rolled over by new dreams. 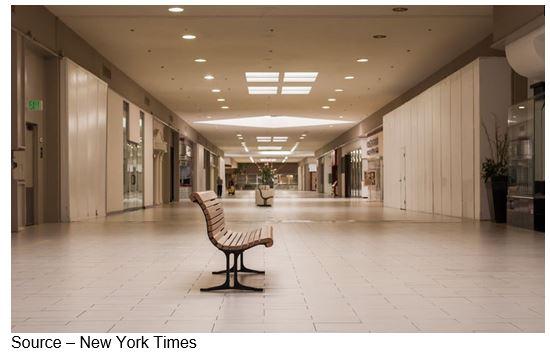 Fallen Short – The Vallco Fashion Park was started years ago to attract consumers from all of central Silicon Valley but it just never captured mindshare.  Today, it stands vacant.

For some reason, it never clicked and sits virtually vacant, although surrounded by new construction.

The owners came up with what seemed to be a great redevelopment idea — a 55-acre mixed-use neighborhood with up to 2 million square feet of office space, 625,000 square feet of retail and 800 residential units.

Located right across the highway from Apple’s spaceship headquarters that’s under construction, it seemed like a great idea for people to live and work.

“The Hills at Vallco features an unprecedented 30-acre community park and nature preserve, which will not only be the largest community park in Cupertino, but also the largest green roof in the world,” said a statement from Sand Hill Property Co., the developer behind the $3 billion project. 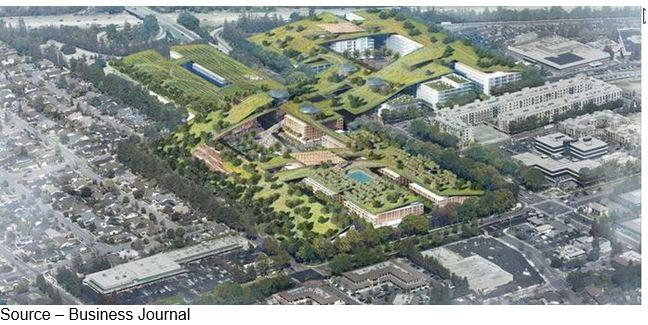 Breathing New Life – Developers have proposed converting the Vallco location into an ecosystem that includes homes, offices, shops and a rolling park.  Since it’s not part of an overall area plan, local citizens find it easy to resist the project.

Topping all this would be a 30-acre park and walkways.

The undulating green roof—designed to buffer the residential locations from neighboring industrial sites—would be crossed by a 3.8-mile network of running/walking trails. Vineyards and orchards, an amphitheater, playgrounds and banks of native plantings to attract local wildlife would also be designed and incorporated on the roof.

A great idea as a project but …

For the time being, like Silicon growth projects around the globe, it’s on hold because folks who already staked their claim in a dream home/community don’t want more traffic, more kids in “their” schools, more chaos in their busy lives.

Years ago, I used to drive on a quaint two-lane blacktop street through a grove of walnut trees to a nice home, good-sized yard and swimming pool.

Still “own” the home but BAM! the orchard is now a community of more nice, albeit expensive, (for newcomers) homes.

Like most thriving technology centers, the Valley added 65,600 jobs and 39,800 residents over the last 12 months, increasing the growing shortage of housing.

People like those who forced the Hills of Vallco to be put on hold get it.

And the same holds true in Brooklyn and the Berlin Burroughs, as well as local communities in Tokyo, Toronto, Sydney, Shanghai, Dubai, Johannesburg, Amsterdam, Seattle, Charlotte, Saint Petersburg and Stockholm.

Of course, the industry has a solution … the smart city. 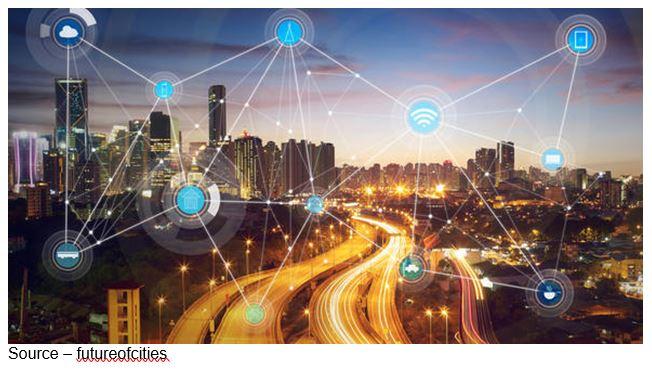 Complete Connection – Developers and architects have a clear vision of tomorrow’s city with everything and everyone connected.  The challenge is that smart cities don’t appear overnight with people being displaced/inconvenienced.

People who own brownstones in NYC or Boston, an apartment in Amsterdam, a house close to London or Saigon or a home in Los Altos or Sunnyvale agree.

In the meantime, San Francisco and LA inch closer to each other in community after community. 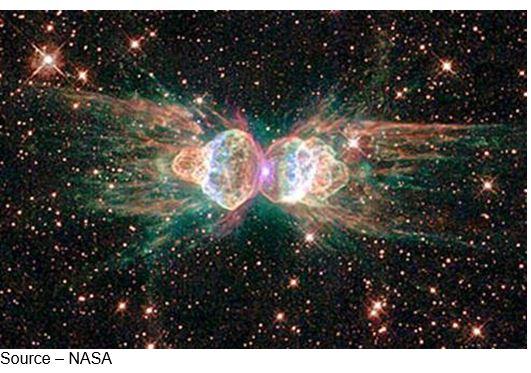 Collision Course – Like two solar bodies, the visionairies who plan the smart city of tomorrow are usually on a collision course with people who have finally achieved their dream of home ownership.

The challenge is that tech communities are going from suburban to urban with nothing in between.

Folks in Palo Alto, Tiburon and Los Gatos love their small-town atmosphere.   That’s why they live there.

People are in love with the smart city idea.

So we have projects being carried out in every technology area without a long-term plan as to what the silicon corridors are going to look like in 50 years (2068) or even 2042.

That means your neighborhood (and mine) has a patchwork of status quo – everything the way it is – plus.

With no one responsible or accountable for long-term growth; designers, developers and elected/appointed officials (who look to keep the job in the next go around) go for short-term, uncontrolled hyper-growth.

Whether you’re on interstate 35 going out of Austin or 101 out of San Jose, you see how area builders and planners are solving the problem … move the affordable housing further out and people will come.

Despite the inconvenience, people aren’t willing to give up their sanctuaries in the burbs so they commute an hour plus by train, bus, car and even plane.

Of course, there’s a way to bring commute times down. Simply build higher-density apartment complexes and townhouses near worksites and along public transit corridors.

Or maybe a more palatable solution would be to build out our communications infrastructure by upgrading to 5G and becoming more flexible in where/how people work … micro office complexes located closer to where people live rather than the headquarters.

5G can have speeds up to 100 times faster than current 4G networks and handle 1,000 times more traffic volumes.

Even in the most densely populated cities like NYC, Singapore, Hong Kong, Tokyo, Seoul, Berlin, London or Montreal; people could stream 4K video and make huge data transfers to work (and play) together more efficiently and more effectively without daily mind/body-breaking commutes while still enjoying their community, home, family.

Maybe the smart city of tomorrow is horizontal rather than vertical? 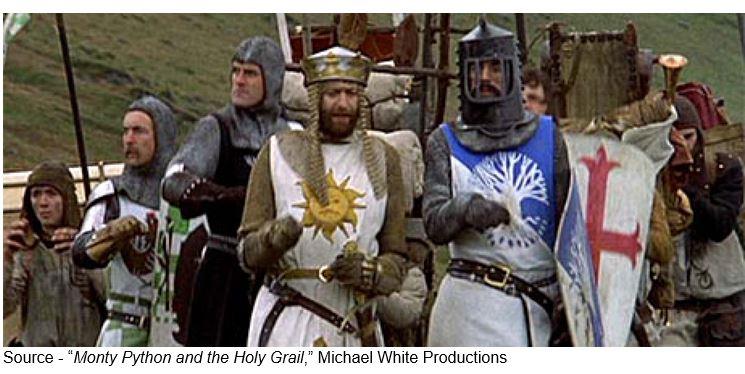 You know, it will work and like King Arthur, you can say, “Well, you have to know these things when you're a king, you know.”

Then, the Hills of Vallco might look more appealing to folks in that neighborhood.