“We were attracted to each other at the party, that was obvious! You're on your own for the night, that's also obvious… we're two adults.” Alex Forrest, “Fatal Attraction,” Paramount, 1987

The other evening I left the office, got about a half block and had to pull a U-turn to go back for my smartphone.

I’ve left my billfold at the office a few times but never bothered to retrieve it … just drove a little more carefully the next morning.

Sure, I have a tablet and ultrabook at home that I could have used; but jeezz, it’s my smartphone!

It’s not like I sleep with it … silly house rules!

It’s no wonder the smartphone has taken off so rapidly around the globe.

From almost anywhere, it enables you to be in touch with everyone, virtually anytime.

While the devices are subsidized by carriers in the Americas (O.K., there’s a “service contract” attached, but still…) few other countries started down that dark path by letting you buy your device anywhere and giving you contract breaks on the volume of usage.

The device price limited some users’ choices; but for a growing number of folks, it was a justifiable investment.

Worldwide Mobile Usage – Even though there are over 6B mobile phones in use around the globe, there are still a couple of billion who don’t have their own personal communications device– either because of the high cost or the desire to not be constantly connected. But with newer, low-cost smartphones, that will change rapidly by the end of next year.

The featurephone has slipped even in emerging countries as newer, cheaper devices enable everyone to be totally connected so they can fill in (read “waste”) all their free time.

Really Now – Teens, Tweens will get their first smartphone from their parents by saying it will enable them to be more in touch and that they’ll use the device in case of a problem or emergency. It’s probably true, but they do a lot more with the smartphone day-in, day-out.

Shrinks obviously like to label all of our activities, so they say they’re seeing an increase of OCD (Obsessive Compulsive Disorder) in all sexes, all age groups so much that the tool that was sold to you as “the ultimate in productivity tools” is actually detrimental to productivity.

Funny, it doesn’t take long for a person to almost act as though his/her life revolves around the phone–especially their business life, which is why your boss secretly loves your BYOD (Bring Your Own Device) activities.

In today’s constantly connected world, only nine percent of business people say that the phone makes it hard for them to disconnect from work.

But then, in today’s instant info/instant answer world, the two are so meshed we probably can’t figure out where one begins, the other ends anymore.

Even class-action lawyers are beginning to realize BYOD is good for business — their business — so expect frivolous suits to begin hitting the courts.

According to a recent Harvard Business School study, most companies don’t have a policy regarding the use of your device for work during non-work hours. But it may be hard to prove because especially with smartphones all work, no play makes Jack (and Jane) a dull person.

Business, Etc. Tool – Smartphones have so many features designed into them that increasingly, we forget you can also make a call with them.

According to Flurry, of the 20B downloads that have been reported, the 10 most popular apps on smartphones are:

Of course, lawyers will say that all of that mobile game time wasn’t personal time, it just keeps your hand/eye coordination limber and ready for action. 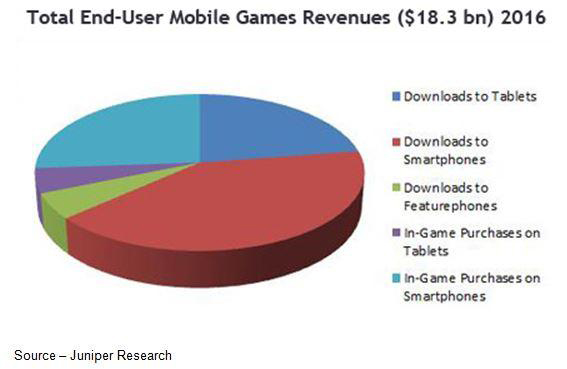 Work Break – While no one will deny the productivity that is enabled by today’s powerful smartphone, the first apps people download to their device – even before company apps – are games. Someone is playing because it’s good business.

Carriers don’t care because you’re just racking up data minutes; and game app producers don’t mind because money is money for them, whether you’re at home or the office.

As Dan warned, “This has got to stop.”

But increasingly, business spills over into almost every aspect of our lives and the compact, easy-to-use communications device is an invaluable tool.

Power Users – People who are constantly on-the-go don’t want to be out-of-touch with business partners and friends. Sheryl Sandberg, COO of Facebook, is just one of millions of people who conduct business around-the-clock, around-the-globe.

In addition to being a valuable business tool, smartphones are becoming an indispensible part of our consumer activities.

When retailers first discovered consumers were using their smartphone to comparison shop in the store, the cry went out that the devices were going to kill brick and mortar stores.

That didn’t last long, but the realization that the consumer was better informed has changed the retail landscape. 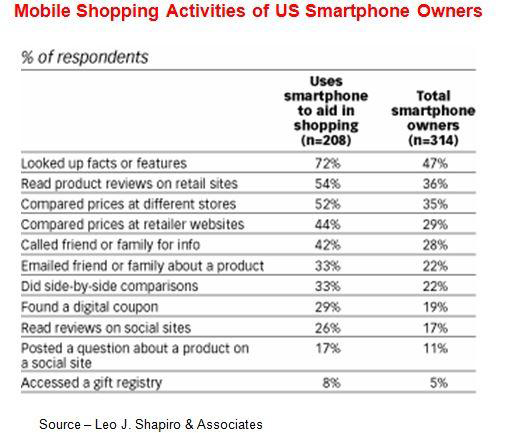 Mobile Shopping – Smartphones have been the first choice device for consumers searching for the right store, right product, right price.

You seldom go into a store where you don’t see a growing number of folks shopping with their smartphone … fact/feature checking, price checking, review checking and the big favorite– scoring a discount or digital coupon.

The smartphone is a powerful business tool and consumer tool and admit it … it’s a symbol of a person’s importance and status.

Don’t believe me? Then why do you think people have to have them constantly at the ready: 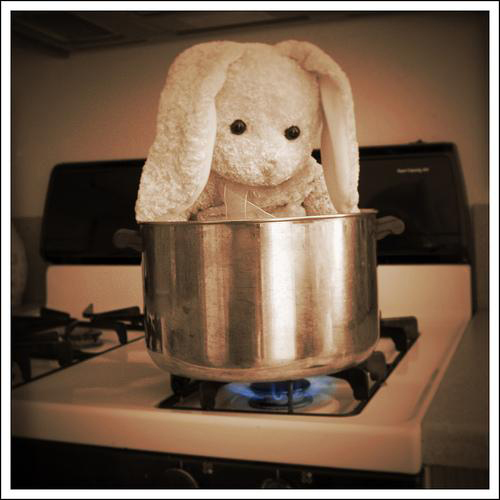 In 1960, computer theorist J.C.R Licklider said that in a few years, human brains and computing machines will be coupled together very tightly.

We’re getting pretty close according to an IDC study that found 80 percent of today’s smartphone users check their device within 15 minutes of waking up.

Smartphone Day – IDC said that 79 percent of their surveyed smartphone users have their device with them throughout their waking day. The perceived value makes the device and apps stickier and more valuable to users.

Seventy-nine percent have the device on or near them for all but two hours of their waking day.

One-fourth don’t recall a time of the day when the phone isn’t in the same room with them.

But really, in bed with them?

Doing stuff while in bed…really? 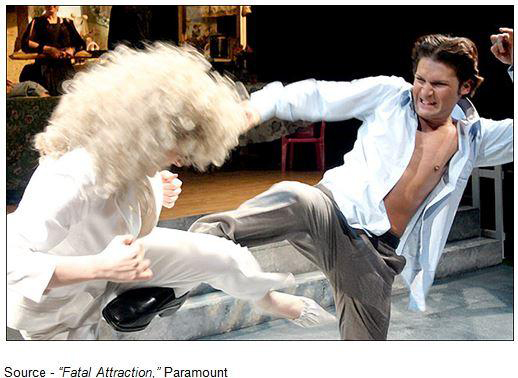 Doctor probably didn’t realize what he said when he told Dan, “Whatever resentment she's feeling, she probably got it out of her system.”