Your Castle: The Smart Home Puzzle is Missing a Few Pieces

“You could call it the end of the world…” – Nick Cooper, Smart House, Alan Sacks Productions, 1999

I’d made up my mind.

This is our year for the smart home!

We’ve nibbled at the edges for some time:

Instead of an ultimate blackout, we’ll end up with a drastically depleted bank account.

When it’s done, is it going to be more fun to be around/in?

Will it be more private, more secure?

Is it going to do more for us?

If these things all get together and start talking to each other, they could throw us or the stupid stuff outta’ the house! 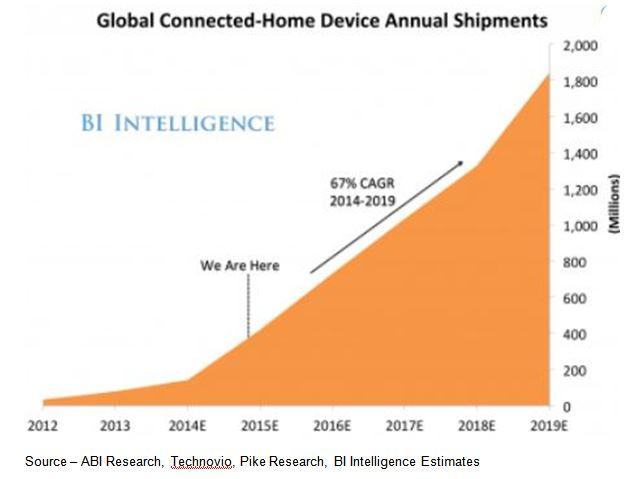 Energetic Projections – Whether it’s ABI, PEW, eMarketer, Parks or any of the research firms; they all project a rapid rise in the sale of smart/connected home devices.  They also qualify their projections by saying a smart-home device … not the entire house.  That seems to be a very low hurdle for the industry.

It’s a little hard to pin down though because anyone who is anyone that is producing something for your home slaps a smart label on it.

Separately, IHS forecast that worldwide, smart home device shipments will grow 660 percent over the next few years from 25M to 190M units.

Sounds good. And by 2021, just over 15 percent of U.S. homes will have at least one of these devices.

A PwC (PricewaterhouseCoopers) study in the UK found that 72 percent of people have no plans to adopt the technology in the next 2-5 years. They noted that last year, consumers around the globe spent $60B on smart home hardware/services but that’s only a fraction of the total that people spend for gadgets for the home.

The big problem is folks are already bored with it!

Ho-Hum – While companies are busy designing, producing and promoting smart-home devices; the buying public has become remarkably disinterested according to an Argus Insights report.  The challenge for consumers is to try and figure out what’s in it for them to buy these things and why they will make the family’s lives so much better, safer, more fun.

John Feland, of Argus Insights, noted that despite all the acquisitions in the market, demand is stagnant and even early adopters can’t figure out how to install them, program them or use them.

And the benefit?  Our power company promised savings for our home with our smart meter, but we aren’t seeing ‘em!

It used to be that folks developed a standard and then the product; but as we rush to nirvana, we develop the products and say the standards will come.

Well, we have ‘em for the smart home … in spades!  They include:

Then there’s Google Weave a smart thing app language sorta’ like ZigBee’s mature Cluster Library which is being connected to Thread’s network layer to produce a new application library. That means the stuff you bought before and your new stuff will all have to have new apps.

Of course, you can solve the problem by throwing out your dumb household things and buying smart stuff from one manufacturer. Then, all you have to worry about are the software updates.

You know, the stuff that actually makes your things do something. 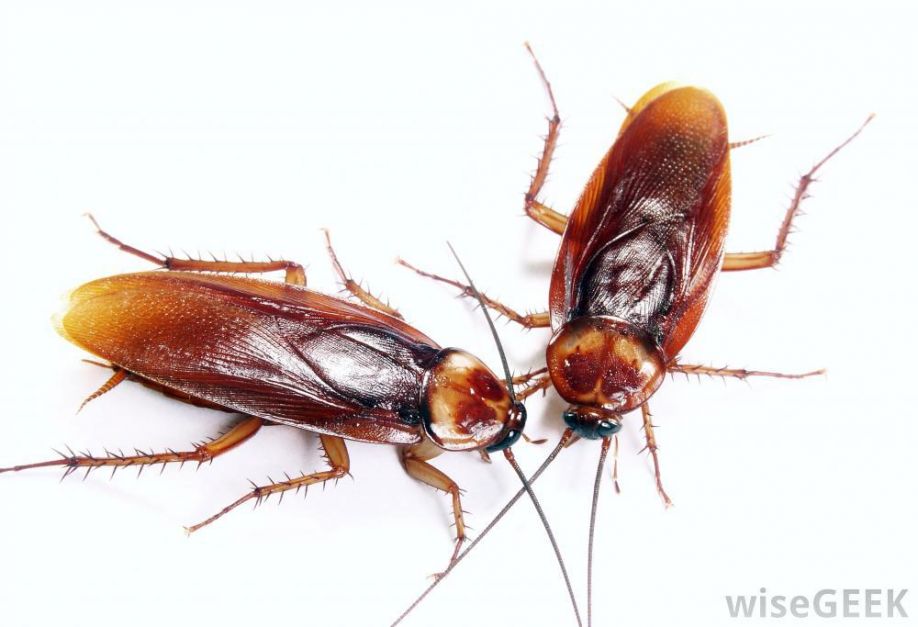 Buggy Software – To deliver a bug-free customer-centric device, it requires a hardware engineer, software engineer, interface designer, security specialist, usability anthropologist and a lot of beta test customers as well as time and money.  No single firm has all that talent or is willing to make that time/money commitment and offer a product that is safe, secure and easy to install/use.

You see, each smart device has to work and it has to work with all the other devices in the home … all the time.

The best the industry can do right now is five nines (99.999 percent) operation/performance, assuming the software was flawlessly written and thoroughly tested – neither of which happens for even one of the smart devices.

Put a hundred of them together in your five nines home and your thermostat may not talk to your furnace or your TV may give up its stream or your coffee pot may refuse to wake you up or your door lock may tell you to come back tomorrow.

Five nines doesn’t mean much when you’re in the .001 percentile

Consumers can’t be expected to do the heavy lifting like they do with their computers, tablets and smartphones.

They have to be pushed to the smart home, and each thing will have to be tested with all the other things. And they just have to work without the consumer ever having to wonder if today’s the day. 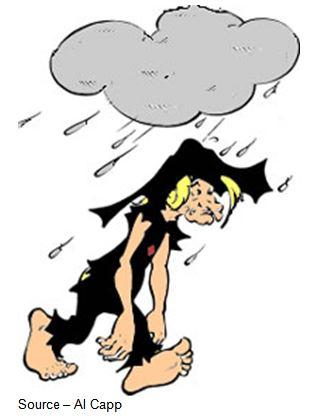 Parks Associates estimates there will be about 780M households worldwide with broadband service (38 percent of the global total), which is somewhat of a prerequisite for a smart home.

Now we add an average of 10 smart devices in each home. That means a lot of data going back and forth to some cloud and some device to figure out what’s going on in each home, who’s there/not, what they’re doing/not; and in general, finding out if all the devices are playing nice together.

And to make your life better at home, the devices all have to be checking up on everyone in the smart home – personal habits, where they’re at, what they like/don’t like – so they can better meet the family’s wants and needs.

That’s a massive volume of data smog flying around that needs to be ingested, managed, analyzed and used.

And folks won’t have the option of opting out – so much for right to be forgotten – because the smart devices need to talk to each other and their clouds or your house is back to .001 percent.

Then there’s cybersecurity – or lack of it.

Hacks happen so often in networks around the globe that we don’t even think about them.  But in your smart home, it’s a little different.

Your mileage may vary.

Open Opportunity – Consumers have enough concern about the security and privacy of their personal devices (computer, tablet, smartphone).  Now, new firms are trying to convince them that the new smart home devices are beneficial as long as you don’t think about problems too much.

I suppose for a Brit that means it’s bad.

A number of security experts have voiced increased concern, noting that with the growing number of interconnected home appliances and the relatively weak firewalls of home wireless networks,  it could be easy to use your smart toaster or thermostat as part of a botnet to attack. Such mundane items are attractive to cybercriminals for use as DDOS (Distributed Denial of Service) botnets.

Others have wondered if “cyber-assisted burglary” might become common.

Cybercriminals could hack the home network and download routine data from smart lights, a refrigerator or heating system to determine the best time to break in.

Synack, a research firm, recently tested a range of smart home products – cameras, thermostats, smoke detectors – and found that many of them had security “opportunities” for hackers/cybercriminals.

Synack’s Colby Moore noted, “Right now, the internet of things is like computer security was in the nineties, when everything was new and no one had any security standards or any way to monitor their devices for security.”

So I guess the only thing keeping everyone else but the early adopters from joining the smart home revolution is cost, difficulty in setting up/operating, privacy, security and real need/value. 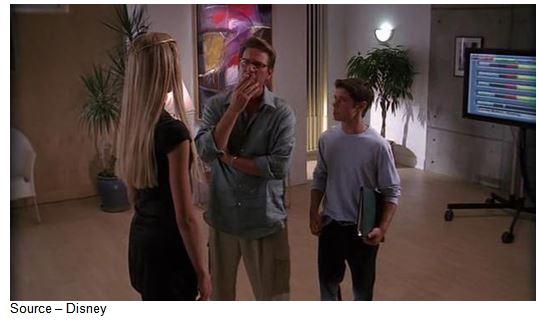 Perhaps that’s why Nick Cooper looked around his smart home and said, “We're nothing but a simulation on some computer.”

In the meantime I have a question for you, “Interested in buying my last year’s Nest thermostat?  It’ll look cute on your wall and a couple of very talkative light bulbs?”