The Decline of Broadcast TV

In 1948, NBC, CBS, ABC, and DuMont started broadcasting over 128 stations, beginning a full prime-time schedule from 8 to 11 pm, Eastern Time, seven days a week. At that time, everyone was talking about the demise of radio. Yet, radio is still going strong, except that the radio shows like the Lone Ranger, Terry and the Pirates and Lights Out are now just a footnote in history. Instead, talk shows and sports dominate the airwaves today. 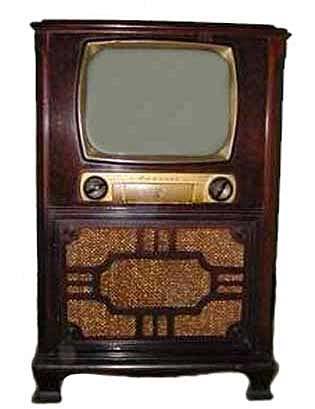 The same seems to be happening with broadcast/cable/satellite TV today as live programming is pretty much the only thing keeping the Big Four broadcast networks from fading into history. Scripted shows appear to be disappearing from the screen, replaced by sports (34%), news (17%), and real-time programming, such as “the Voice,” “Dancing with The Stars,” and “Pawn Stars” (10%). That leaves only 39% of the TV broadcasting to shows with storylines.

The half-hour sitcom is fading fast, as the shift in viewing patterns has all but killed the 30-minute broadcast sitcom. Along with a declining audience, sitcoms have been hurt by a lack of quality new programming.

Even cable and satellite TV have a dwindling number of people starting or continuing subscriptions to watch their shows. There is a 90% drop in new subscribers from 2015 to 2016. It appears that streaming services may be the future of television. There is now a prevalence of streaming services like Netflix and Hulu.

Broadcast TV is the transmission of the TV signal over radio waves to the receiver. These are the basic network channels. Cable TV is delivered through coaxial cables to the individual receivers of paying subscribers. Satellite TV sends its signal through the air from a satellite to a personal receiver. Practically speaking, all broadcast channels are now delivered through cable and satellite. So the term “broadcast” is archaic, but usually meant to mean ABC, CBS, NBC, FOX, CW and PBS.

Television sets are “smart” out of the box. There are no extra cable boxes to worry about, and all streaming subscriptions and payments are managed through a “Roku OS” interface.

Television is undergoing a revolution. Smart TVs have grown while the general TV market has stayed flat. This is bad news for those pay TV providers that deliver to subscribers a cable box with a monthly fee. Cable providers earn $20 billion a year from box rentals, as most subscribers rent the boxes.

Internet video is displacing broadcast/cable/satellite TV, but not the TV networks, as the networks will be supplying content. Internet video will become the single principal way people will spend their viewing time by 2020. It comes down to how content is delivered, not who makes it. 75 percent of all video will be transmitted through the Internet, while the mainstream media develops most of the content.

YouTube is the biggest video website in the world, with more than 1 billion people visiting it monthly. Although its reputation has been for prank videos, as it has grown, the content has diversified to include more refined material.

YouTube’s huge audience has encouraged traditional entertainment companies to distribute content on YouTube, along with digital start-ups. YouTube is also working on the Hollywood studios and production companies to obtain rights to stream traditional TV shows and movies through a subscription service.

As Internet TV grows from millions to billions, Netflix, HBO and ESPN are leading the way. The WatchESPN app runs on many Internet platforms and is specifically designed to showcase sports. ESPN will keep improving their app to try to stay ahead of MLB.tv, which is another Internet TV sports app. The HBO GO app makes HBO’s films and series much more accessible than on HBO’s cable channel. 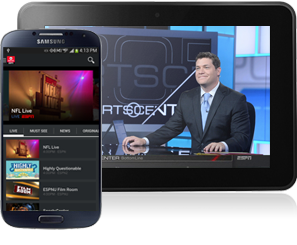 From a business perspective, HBO and ESPN are cable TV networks, and Netflix is an Internet TV network. From a consumer viewpoint, Netflix is a service and an app, while ESPN and HBO are channels, and WatchESPN and HBO GO are apps.

As Internet content increases, the Internet will get faster, more reliable and more available. We will see Smart TV sales increase and in due course, every TV will have Wi-Fi and apps. Tablet and smartphone viewing will increase; and they will be used as touch interfaces for Internet TV. Internet TV apps will rapidly expand through competition and frequent updates. We should see streaming 4K video long before broadcast/cable/satellite TV supports 4K video, while Internet video advertising will be personalized and relevant, similar to how Google places ads while you are searching.

Netflix’s strength is simplicity. They are a commercial-free unlimited-viewing subscription TV, which doesn’t have pay-per-view and advertisements—all at a low fixed rate. 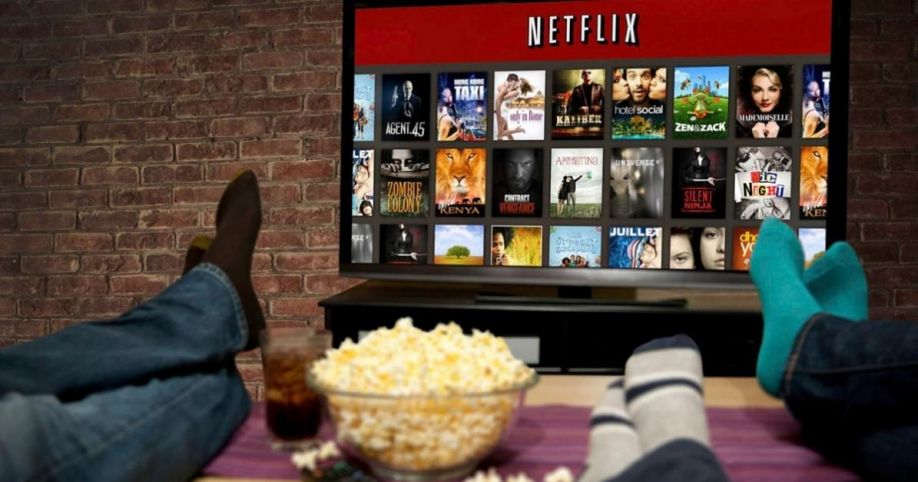 Channels and popular TV series that were once constrained by a cable subscription can now be accessed for a small monthly fee with no contract, no equipment rentals, and especially no inferior customer service. There’s never been a better time to fire your cable or satellite company.

An important thing to know about Internet delivered TV is that you need a broadband connection that’s compatible with streaming. If you want to switch to Internet TV, you better check that you have a solid Internet hookup. Netflix and other similar streaming video services suggest downstream speeds of 5 Mbps. If your family wants to watch several shows at the same time, this is not enough.

You might just want to test your Internet speed between 6 – 10 PM on weekdays to determine if your neighborhood has a drop in speed under the burden of heavy traffic. As an example, if you usually get around 10 Mbps downloads during the day, but that figure takes a dive in the evening, you’ll want to call your Internet provider to see if anything can be done. 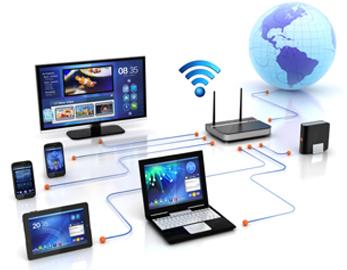 For streaming services like Netflix, YouTube, and Amazon you’ll likely want to have at least 25 Mbps. If you’re only going to be downloading 4K content from sites like MGO or Ultraflix, 10 Mbps will probably suffice. In any event, fast and reliable Internet is an integral key to a positive streaming experience.

Viewers do not want to pay for the many channels that they don’t watch. Streaming and a la carte services are the future of television because they give the viewer many more choices and because it's convenient to watch shows on most portable devices. If you haven’t already, you should be exploring the Internet for your future TV watching.