US Army SSG Christopher Walker lost his left leg and both of his arms after being struck by an IED in Afghanistan. Walker was flown to Walter Reed National Military Medical Center in May of 2012, where he remained for over two years. When the Gary Sinise Foundation’s R.I.S.E. program (Restoring Independence, Supporting Empowerment) learned about Walker’s bravery, they honored him as the recipient of a fully customized specially adapted smart home. 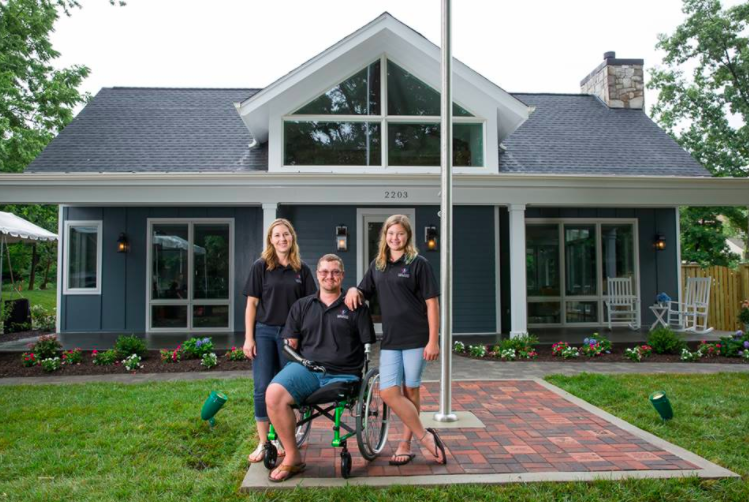 The donated Alexandria, Virginia residence relies on an ELAN Entertainment & Control System and other Core Brands technologies to offer a new level of independence for Walker and his family. “We were asked to install an easy-to-use smart home system that makes controlling audio, video, lighting, security, and shade control easy with just a swipe on a tablet or in-wall touch panel,” said Jon Linville of Innovative AV, the integration firm responsible for the project. “The ELAN control platform is extremely user-intuitive, which is necessary for a project of this nature. With ELAN, there is no need to go through four different pages to pull up a certain command. The goal is seamlessness, and this system enables just that.” 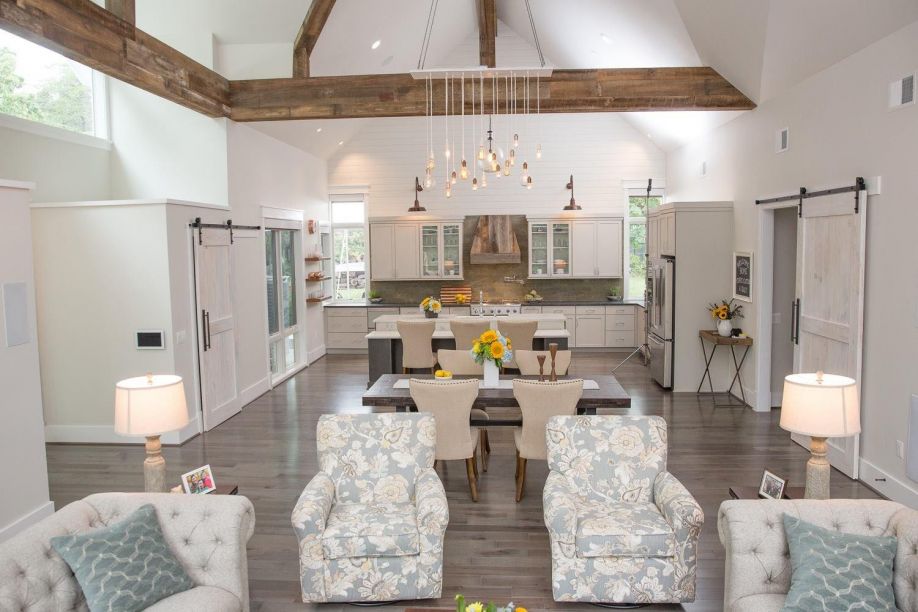 Innovative AV installed an ELAN gSC10 Controller as the base of the system, with three ELAN 7” and one 12” in-wall touch panels, all mounted under switch height to accommodate Walker in a wheelchair. All of the home’s sub-systems, including audio, video, lighting, climate, and security, are integrated into the system for easy access.

Innovative AV was also tasked with building out an all-encompassing, yet easily manageable security system — a top priority for US Army SSG Walker and his family. “We integrated an ELK security system into ELAN for perimeter security and Axis security cameras so that he can access footage from anywhere at any time,” Linville explained. “Other life safety features like carbon monoxide detection are included so that US Army SSG Walker can rest assured that he and his family are safe.”

For entertainment, Innovative AV installed two ELAN S1616A Multi-Room Audio Controllers to distribute audio and an ELAN EL-44KM-V44-KIT HDBaseT™ Matrix to distribute video throughout the residence. “The 16 zones of audio play through SpeakerCraft Profile AIM LCR5 in-wall speakers, SpeakerCraft OE6 in-ceiling speakers, and a Sunfire HRSI W8 Subwoofer for added bass in the home theater,” Linville commented. “We tied streaming music services, like Pandora and Spotify, into the system so that he can play whichever music he wanted throughout the house!”

Following the completion of the first stage of the project, Linville and his team installed three Amazon Echo Dots to integrate voice control into the ELAN system. This enables US Army SSG Walker to take advantage of the lighting, shade and television controls via voice command on a daily basis. “We’re adding even more personalized features, which is made possible with ELAN,” Linville commented.

Since the smart home technology has become such an integral feature in Walker’s residential life, it is extremely important that the system is protected against the danger of catastrophic power surges or outages. That’s why Innovative AV installed a Panamax VT4315-PRO vertical power conditioner, a Panamax MR5300 power conditioner, and a Panamax MB1500 Uninterruptable Power Supply Battery at the back of the equipment rack. “Especially when it comes to security, Walker wants access to his system all the time,” Linville explained. “A power surge would be an enormous disturbance. Panamax protects against that, while BlueBOLT functionality allows for remote rebooting should something like a cable box freeze up.”

According to Judith Otter, Executive Director of the Gary Sinise Foundation, the smart home infrastructure has significantly helped Walker transition back to residential life. “Our goal is to provide American heroes with a completely customized specially adapted smart home that gives them as much independence as possible,” she said. “We thank Core Brands for generously donating the technology that redefines the home owning experience for US Army SSG Christopher Walker.”

About ELAN
ELAN, from Core Brands, develops an award-winning line of whole-house entertainment and control solutions distributed through a comprehensive channel of select dealers throughout the United States, Canada, and countries worldwide. The new ELAN 8 update was honored with the “2017 Human Interface Product of the Year” award from the Consumer Technology Association’s Mark of Excellence Award Program Committee at CES 2017.