“It's just that I-I'm not used to being treated so well by a beautiful woman…” – John Merrick, “The Elephant Man,” Brooksfilms, 1980

I like ads – that is, good ads.  I really believe that good ads have the ability to persuade you to buy something.

Stupid marketing activities, “publisher” ad placements and ads following me really tick me off. How stupid do they think the consumer is?

However, I don’t use ad blockers or ad skippers.  If an outlet gives me content free or subsidized, I’ll watch/scan your ad because it’s the price I pay for the free information, education and entertainment.

Face it; it costs money to keep you informed.  If we didn’t have ads on the Internet, we wouldn’t have access to all that wonderful free content online.

So who’s at fault in it all? 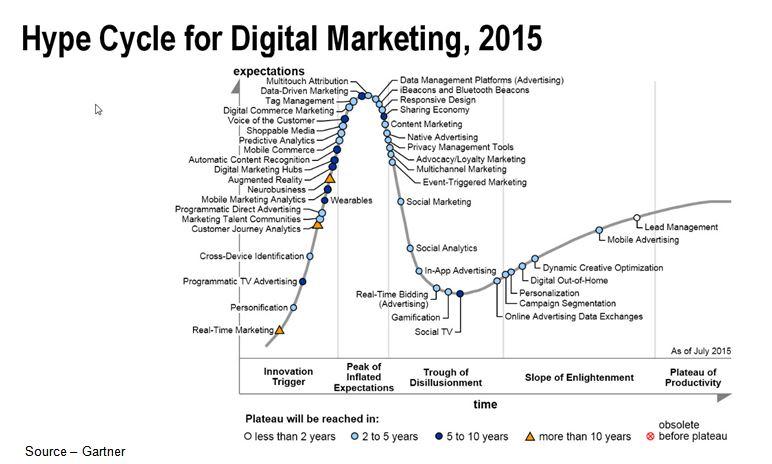 Rising, Falling – Marketing people are living in exciting times.  There are so many places to advertise/promote their brands and products it’s tough to pick the best.  With a tsunami of data coming at them from all sources, they’re drowning in really useful stuff.  So let’s just hit the biggest targets, call it personalized and hope for the best.

Damn near everyone–or in the case of bots, everything!

The objective of a company, product or service is to reach, educate, inform and convince a person to buy … something.

While firms aren’t really concerned about the individual’s age, race, sex, religion or political bent; the publishing/advertising industry tries to divide us up into something really simple that simple minds can grasp.

Right now, the millennial is the sweet spot. 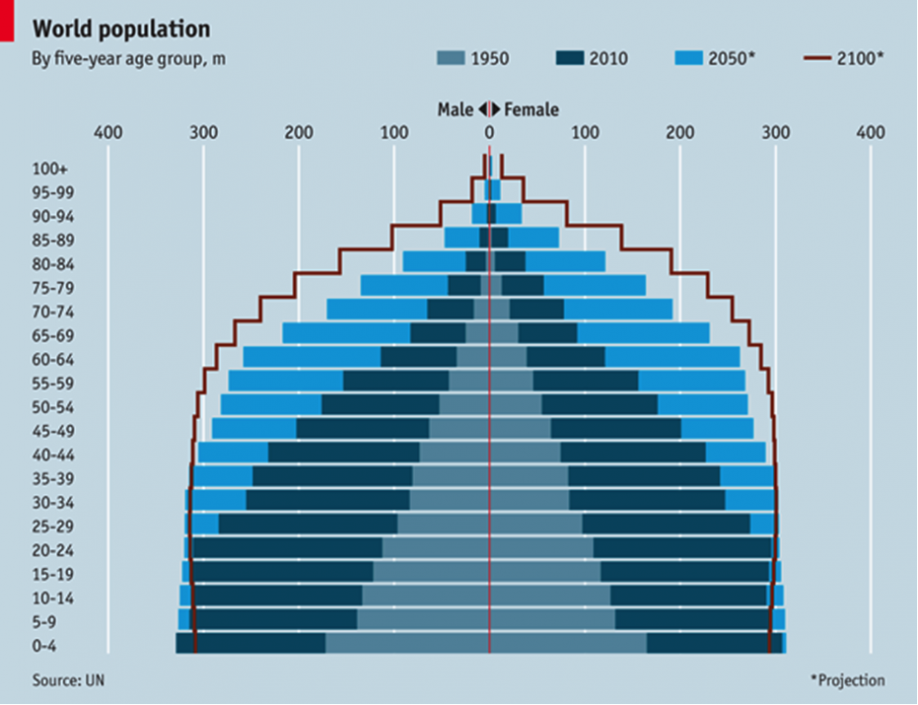 Sweet Spot – Millennials are the “gotta have” targets for advertising because there are more of them, they’re going to be around longer than boomers and they have money.  The key is to be relevant to them with today’s products and services.

Sometimes known as Gen Y, they were born between 1982-2004 and of the approximate 7.6B individuals on the planet, they represent about 2.3B worldwide:

Don’t ask me how folks come up with these global/granular assumptions but it was probably a bunch of anthropologists, shrinks, analytical/data scientists who had to put everyone into some type of box they felt comfortable with.

As bad as it was/is, ad slots have historically been sold based on GRP (gross rating points) or CPM (cost per thousand), theoretical number of potential folks the ad was going to reach, and/or impressions, the  number of times the ad hits your screen.

No one said it’s perfect … it is what it is!

The prize isn’t insignificant.  This year, ZenithOptimmedia projects that global ad expenditures is on course to grow 4.6 percent to $579B. 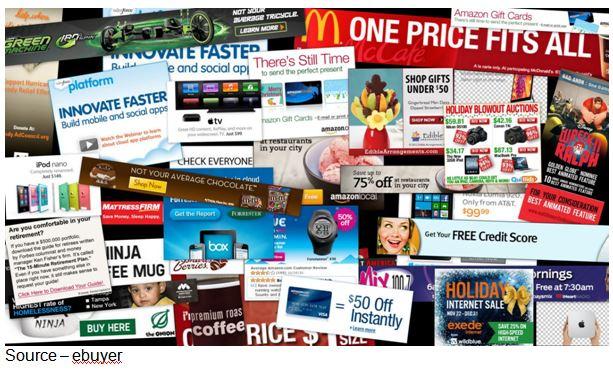 Fire Away – With digital advertising, marketing doesn’t pay for all the gross number of people who are out there, just those that click/respond to the ad.  The challenge is a new medium requires a new approach to how ads are developed and delivered, which is often overlooked.

Google’s SEO (search engine optimization) rakes in billions and they don’t even have to research, write or print/produce a thing. They simply determine who pops up first.

Facebook’s content/news service keeps people informed on what’s hot/what’s not and is growing to take in more of the $60B spent in the U.S. on digital ads.

Alibaba gets a good chunk of its income from the estimated $40B spent to reach customers in China.

Of course, they don’t get all that money.  Nope.

A good part of income goes to click bots and traffic brokers who siphon off traffic (and dollars) in a mind-boggling scale. 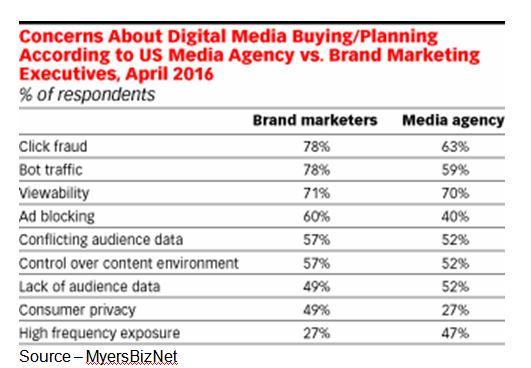 Roadblocks – Individuals who were almost literally born online and born connected have a different view of how they receive and use content.  Many feel the content is free, while others see advertising as an opportunity to get money for free.  Challenges face the ad industry as it refines its relationship with the consumer.

No one is really sure how much ad fraud, click baiting and traffic laundering  is costing advertisers and media outlets but the ANA (Association of National Advertisers) estimates bots cost advertisers $6.3B last year.

It’s sorta’ like the folks in the 1977 film “Fun with Dick and Jane” when they attempted to rob the phone company and everyone cheered.

Fraud is fraud and everyone pays in the long run.

While technically, the use of ad blockers isn’t fraud, it is causing increased concern for publications/distribution platforms and advertisers. 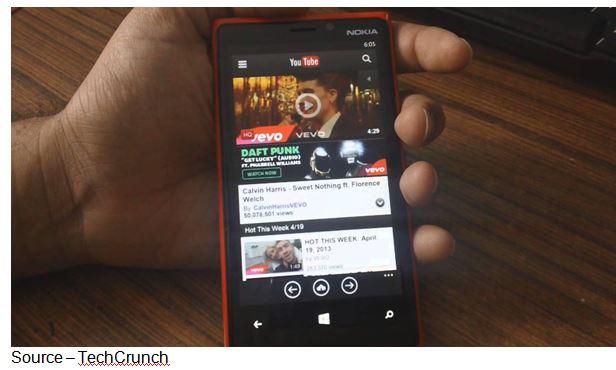 Outta’ My Face – The mobile platform has created a unique set of requirements for marketers/advertisers and simply reformatting the same old ads won’t work in the always-with-you, always-on mobile device environment.

Other than that, folks are just dying to look at your ads.

Ooopppsss, there are two other reasons for using ad blockers: 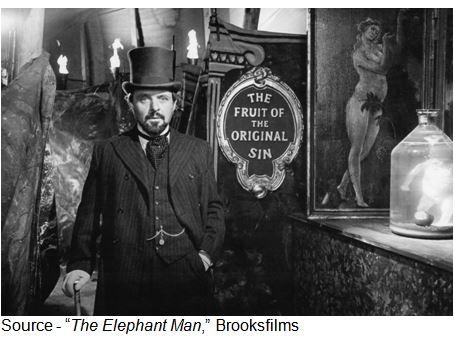 It’s true, information wants to be free and it wants to be expensive; but as Dr. Frederick Treves said, “Abominable things these machines – you can't reason with them.”