The shift to HDMI 2.0 is a game changer as the bandwidth has nearly doubled from HDMI 1.4, allowing for up to 4K at 60 Hz video timing with a 4:4:4 color space. However, at the time of its release in September 2013, no chips or hardware actually supported the higher 18-Gbps/600MHz data transfer rate. What does this mean for early “HDMI 2.0 devices?” 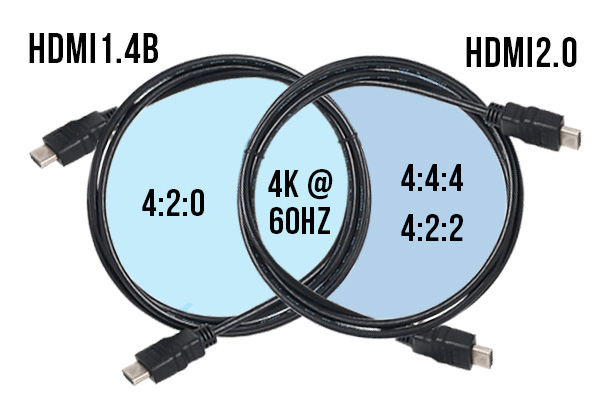 The answer is in the color spacing. Rather than using the standard 4:4:4 or RGB sampling, color spacing is compressed within a video signal to 4:2:2 or 4:2:0 sub-sampling in order to save space. This reduces the color information by 75% which reduces the overall data rate by 50%. In other words, support for 4:2:0 allows 4K at 60 Hz to be transmitted within the same bandwidth as 4K at 30hz 4:4:4, or as supported by HDMI 1.4 specifications. 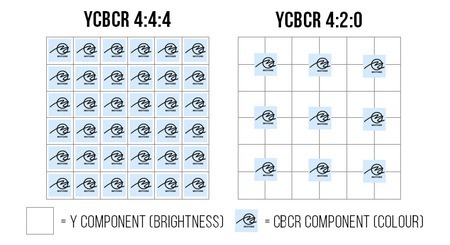 It is important to note that HDMI version numbers don’t accurately reflect the feature set of the products. Merely saying the product is HDMI 2.0 compliant in itself doesn’t hold much validity, since almost every feature within that standard is optional.

Without much headway on gear and content, 4K/60 scaling and distribution solutions currently available on the market are simply passing 4K at 60 Hz with compressed color spacing through an existing HDMI 1.4 interface.

HDMI 2.0 itself isn’t really about resolution, but about bandwidth. More bandwidth is what makes all of its new standards, possible.

Together with its universal, cross-platform architecture up to 256×256, wall plate and rack mountable extension packages, and comprehensive options such as Quad View outputs, PureMedia™ truly covers all the bases in Ultra HD. Smart. Functional. Scalable. Ready.